Brief review of the Cold War, a conflict that arose due to a series of economic, political, military, social and ideological consequences that developed after the end of World War II, especially between two great powers; discover everything you would be interested in knowing.

Brief review of the Cold War

The Cold War was a confrontation that took place between two blocks that pursued different ideals; they being identified as the capitalist or western with the United States at its head while the eastern one was the communist eastern, represented by the Soviet Union.

Although as it is known through the analysis carried out regarding the consequences of the incidences of the Second World War, which ends in 1945; There were many crises suffered by the nations that were involved in this armed conflict and even those that did not participate.

The Cold War begins its first phase, practically after the United States creates a military alliance through NATO in 1949, in order to have international support to stop the growing Soviet influence over Europe.

For its part, the Soviet Union is not far behind and in response also establishes alliances, in this case being the Warsaw Pact, finalized for 1955.

This undoubtedly triggers new crises that influence the lives of other nations; those that for some years have been facing their own conflicts, as was the case of the Berlin blockade, which took place in the period between 1948 and 1949. 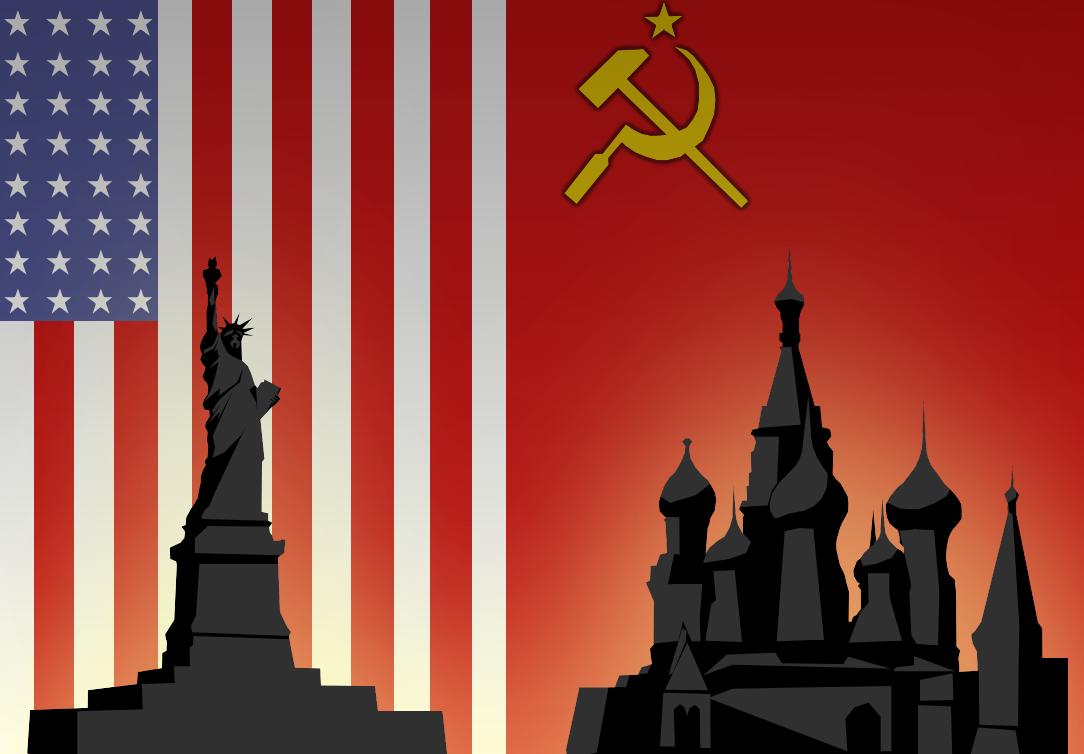 Within all this warlike panorama both the United States and the Soviet Union began to demonstrate their power as world powers, in order to compete to show who was more influential in the eyes of Latin America, the Middle East and many nations that had recently been colonized. in Asia and Africa.

It should be noted that in the latter, communism had great force, which led to harsh clashes that degenerated into other consequences such as the Indochina war or the Malayan Emergency.

Many historians consider that the Cold War ended when the Berlin Wall fell in 1989, after which the Soviet Union also disappeared in 1991.

The truth is that it was a conflict that lasted for 45 years, showing during its development a lot of tension in the world, despite the fact that technically both the United States and the Soviet Union remained at peace throughout these years. years.

But it became clear that both powers competed to show the rest of the nations of the world, those who built the best nuclear arsenals, as a challenge so that they would not dare to attack them.

In those years, for many Americans, air raid drills were part of the activities of their daily lives, which was experienced in an almost similar way in the territories under the domination of the Soviet Union.

These two great world powers managed to divide the regions of many nations that they occupied and took control of them as part of their dynamic post-war global order.

Under this scenario, the world was very close to a nuclear war, precisely because the representatives of the two conflicting blocs became involved in an arms competition, regardless of the amount of money used to build their arsenals.

If you want to know more about this type of historical events and curiosities about certain places in the world that have witnessed events that marked humanity, we invite you to read other articles already available on our blog.