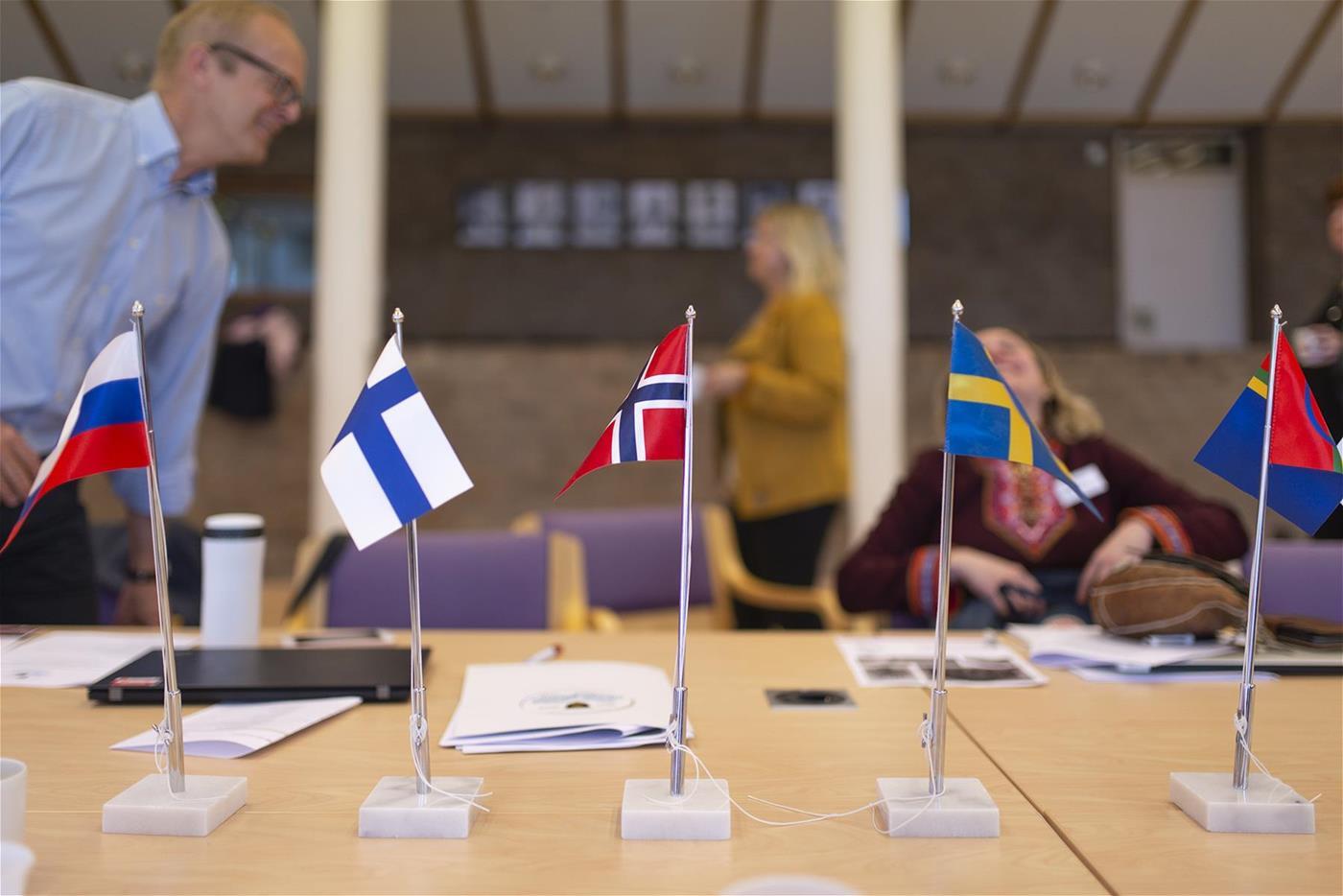 Discover everything you need to know about the Barents Euro-Arctic Council, an intergovernmental cooperation organization that seeks to reach agreements in this European region through which sustainable development is achieved and the solution of different problems that arise today.

What is the Barents Euro-Arctic Council?

Identified by the acronym BEAC, this intergovernmental cooperation organization of the Barents region is presented, a name that was born by the defenders of the territories in this location in the world, as a result of the fall of the Soviet Union.

It is known as the Barents region, following this order of ideas from Nordland in Norway to the Kola Peninsula in Russia; also including up to the vicinity of the Ural Mountains and Novaya Zemlya; while to the south it covers up to Lakes Ladoga and Onega, plus the surroundings of the Gulf of Bothnia within the Baltic Sea.

Returning to the Barents Euro-Arctic Council, it is necessary to indicate that it is an organization within which solutions are sought to favor the cooperative work of these territories in favor of their development, supporting in this sense multilateral activities between different nations.

Members of the Barents Euro-Arctic Council

This intergovernmental cooperation body has among its members representatives from the following nations: Denmark, Norway, Finland, Iceland, Russia, Sweden and the European Commission.

During the development of its activities, it is accompanied by nations such as Canada, France, Germany, Italy, Japan, Poland, the Netherlands, the United Kingdom and the United States on behalf of America.

Its presidency is held on a rotating basis every two years, since its creation in 1993. It is assigned to representatives of some of its member nations.

While their cooperative work was classified under two levels, one of them the BEAC or Barents Euroarctic Council and the other the Barents Regional Council or BRC.

If you want to know more about this type of historical events and curiosities about certain places in the world that have witnessed events that marked humanity, we invite you to read other articles already available on our blog.

Members of the Barents Regional Council

The members of the Barents Regional Council are represented by authorities from:

During their sections they also have as observers the Parliamentary Association of Northwest Russia and the Council of Christian Churches in the Barents Region.

The presidency of the Barents Regional Council is rotated among the members of its fourteen counties; being currently held by the Nenets of Russia for the period between 2021 and 2023.

This council meets twice a year, at which time the priority problems of regional cooperation that are part of its program are presented and within the framework of the guidelines for interregional cooperation of the Barents, all of them seeking to strengthen sustainable development. of this region and promote collaborative agreements between the peoples in the north.

Role of Indigenous Peoples in the Barents Euro-Arctic Council

The working groups of this organization have councils that are a cross-border platform that allows the exchange of professionals and activities, with which projects are implemented in which indigenous peoples participate, such as the Nenets, Sámi and Vepsians.

It plays an important advisory role in both the BEAC and BRC sections; since they contribute ideas and solutions, with which a quick solution is given to problems of a social, economic and political nature that they are currently experiencing.

To this is added a long list of working groups at the order of the Barents Euro-Arctic Council made up of young people, while from the forestry, transport, health, business, environmental conservation, tourism and many more; who seek to improve the quality of life in this territory.