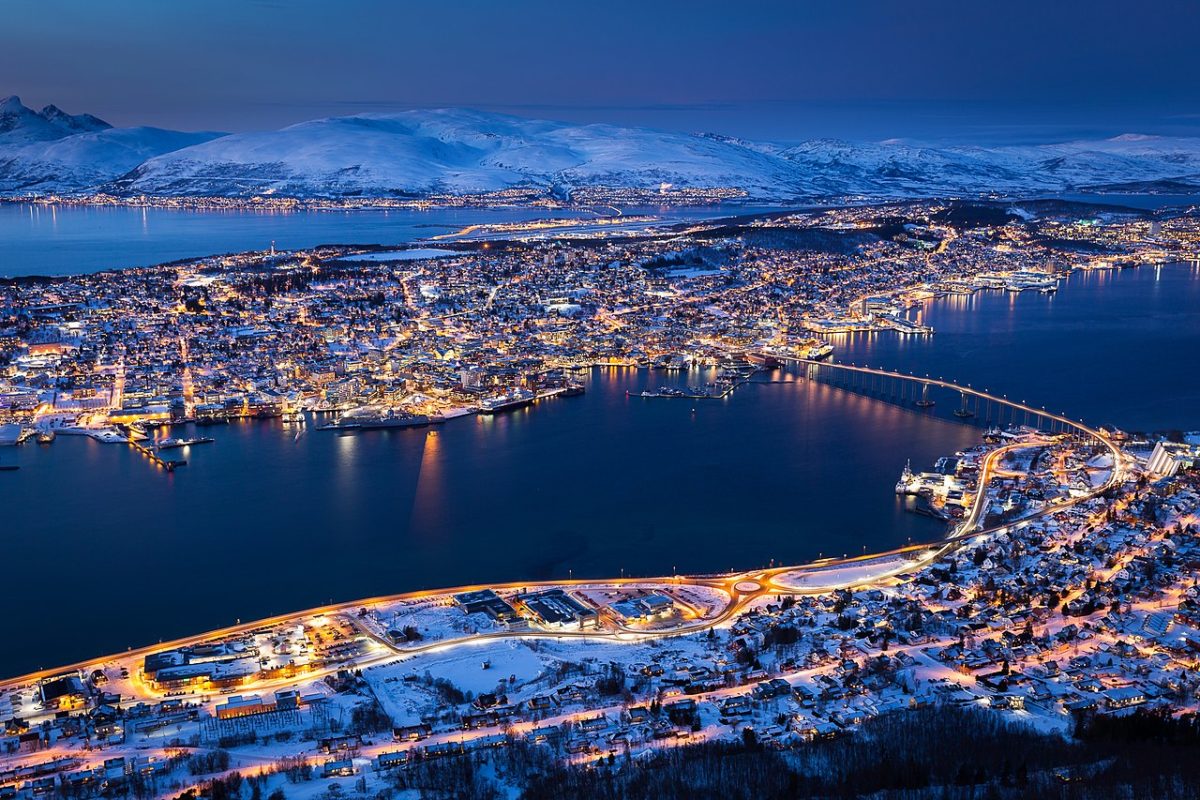 What you should know about the island of Barents, a fascinating place that is completely uninhabited within the archipelago of the Svalbard islands, between those identified as Edgeøya and Spitsbergen; discover interesting details about her and more.

What you should know about the Barents Island

It is a territory of Norway and whose name has been awarded to the explorer of Dutch origin Willen Barents as well as the sea of ​​the same name; since they were discovered by this famous character in the year 1596.

The territory of the Barents Island has an area of ​​1,288 km², of which about 588 km² of glaciers are represented by glaciers, which makes it practically a region whose conditions do not facilitate the permanence of human beings in it for a long time.

Its highest point is Schweinfurthberget and it is 590 meters above sea level.

Although it is a completely uninhabited island, it has relevant interest worldwide, its perimeter is 204 km, it has a length of 48 km and a width of 43.

This arctic island, despite its adverse weather conditions, is inhabited by some important marine species.

It is under the sovereignty of Norway as well as others in the Svaldbard archipelago such as Bear Island, Spitsbergen and Hopen that are inhabited.

They are the scene of different emblematic species of the Arctic, such as the walrus, the polar bear and the Beluga.

It should be noted that although other adjacent islands have means for the subsistence of their residents, in all of them the means of access are by boat, plane, helicopter and snowmobile; being in many cases, under really precarious conditions.

The entire archipelago where the island of Barents is located, among others, when discovered by Willen Barents, was baptized with the name of Spitsbergen, which when translated into Spanish means “sharp mountains” because their elevations, when observed from a distance, seemed float on the sea. 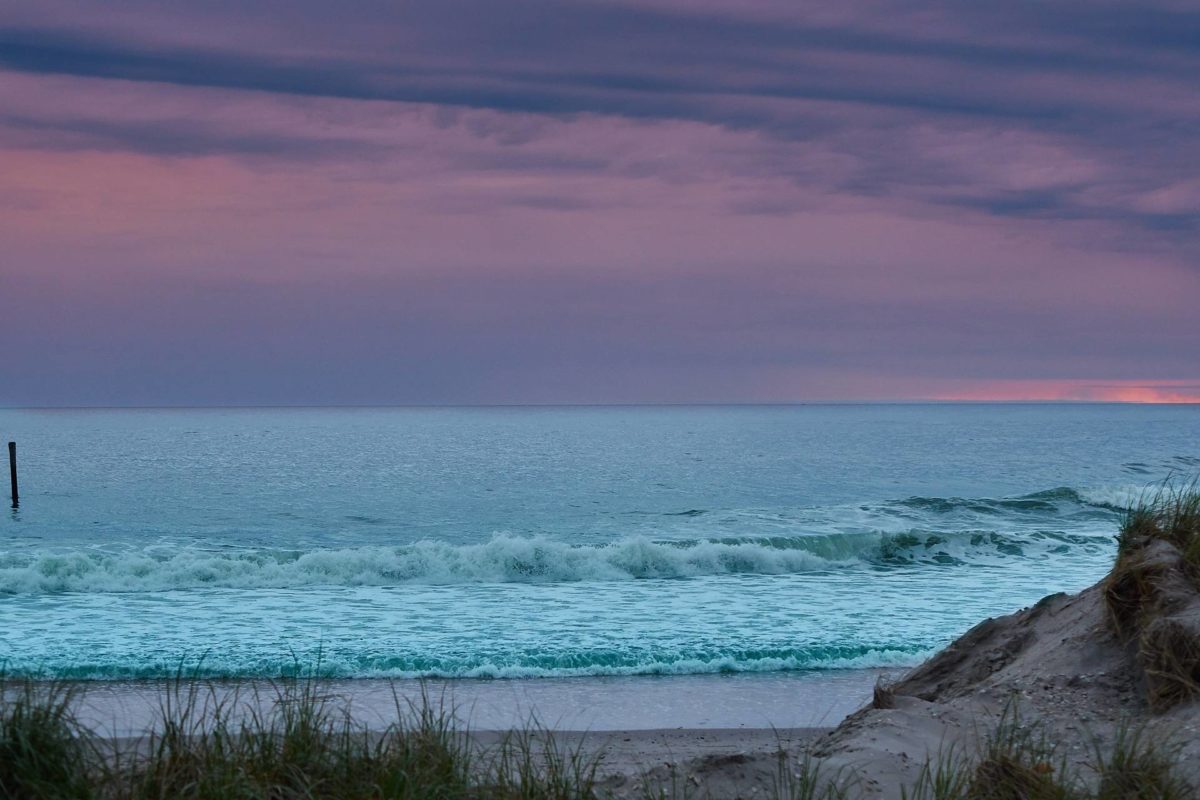 Then in 1920 it was given the name of Svalbard or “Cold Coast” in the Old Norwegian language. Through the study of historical documents it has been deduced that it is possible that the Vikings moved through this territory in the 12th century, including some of the Russian peoples.

Its geological cartography was carried out by representative teams from universities such as Cambridge and some other relevant ones in the world; Directed by W. Brian Harlande from the 1940s to the 1980s.

The Barents Island has a climate that is regulated by high latitudes and polar and arctic air masses; but that in turn is influenced by the atmospheric and maritime currents coming from the south of the Arctic Glacier Ocean and the North Atlantic.

Although the Barents may not be as prominent a place in history as the Berlin Wall was, it should be noted that scenes that were part of the Cold War were staged in its waters and in the vicinity of which naval actions were carried out during the 20th century. despite how difficult it is to navigate these waters.

But many submarine nuclear arsenals were deposited in them and it gives life to quality phytoplankton that serves to feed species such as cod, whales, walruses and many more.

It should be noted that its cod are the largest in the world and a large amount of the fishing activity has been managed jointly between Norway and Russia since 1976.

Many Arctic fishermen wait for the ice to retreat to exploit their vast fishery wealth; but also there are large deposits of gas and oil.

Tourism is also in full expansion for the most roasted travelers who do not mind suffering a little cold in order to get to know this ancient region of the world.